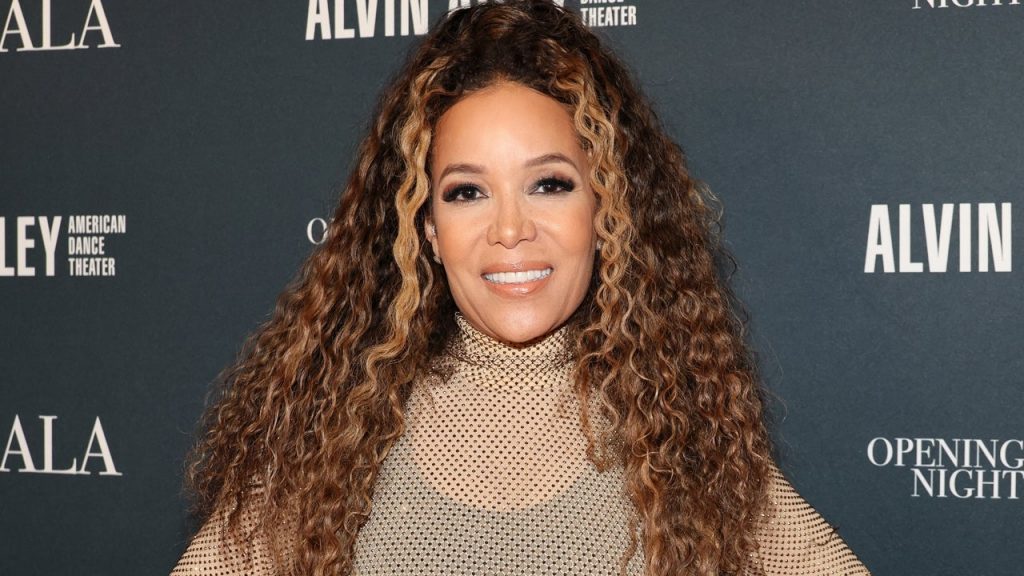 Sunny Hostin is speaking out about her decision to have cosmetic surgery. In a new interview with People, The View co-host reveals that in August 2022, she had a breast reduction, a breast lift and liposuction. And she feels great about the health and self-care decision.

“I thought I would feel shame, like, ‘Oh my God, I’m doing plastic surgery like all these crazy celebrities.’ But I don’t feel shame at all,” she tells the publication. “And I hope sharing my story will help more people. If they’re feeling so body-conscious, the way I was — they can do what they need to do to feel better.”

Hostin says she went from a G-cup to a C-cup, after her surgery.

Hostin, 54, said that she began to feel self-conscious about her body at a young age as she always had a small waist, but was very top-heavy. After having her children, Gabriel, 20, and Paloma, 16, her breasts got bigger. When she joined The View full-time in 2016, Hostin says that she would find herself using binding tape and wearing sports bras to make sure her chest was compressed and looked smaller. After experiencing back pain, and not being able to fit into a dress ahead of an event in New York City, she decided to go under the knife.

The lawyer says that her recovery was speedy, as she had the help of a private nurse. The talk show host also reveals she was up and walking around by day three, back to work in two weeks and back to Pilates in two months.

Now, just months after her procedures, Hostin says she has a newfound confidence and wanted to speak out so other women know that making the improvements they want to their bodies is nothing to be ashamed of.

“I look through magazines and Instagram accounts. I always believed, ‘Oh, they must be clean eating.’ No, they’re not — a lot of them are taking something, or they’re getting plastic surgery. It’s their decision to keep it private,” she shares. “But I wanted to be really honest. And I’m so happy.”

PrevPreviousNaomi Osaka Pregnant: What to Know About Her Boyfriend Cordae
NextJeff Beck, Legendary Rock Guitarist, Dead at 78Next