‘The View’: Unvaccinated Jedediah Bila Has Heated Spat With Co-Hosts Over Vaccine Mandates 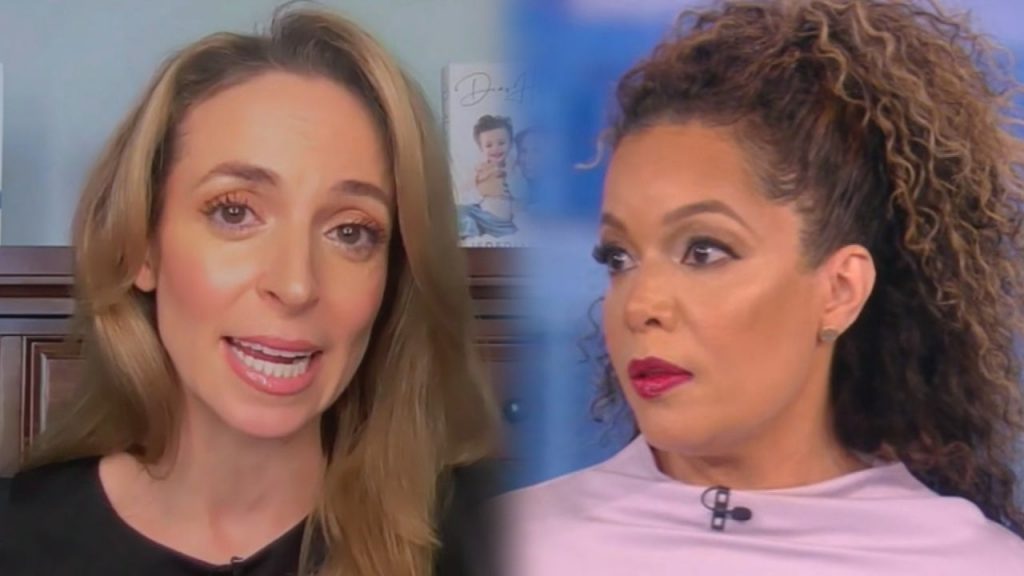 The co-hosts of The View are not holding back when it comes to their stance on vaccine mandates. On Tuesday’s show, former View co-host Jedediah Bila returned remotely to talk about her new book when the conversation turned to the topic of the COVID-19 vaccine.

The discussion was quickly shut down by Sunny Hostin, who accused Bila of peddling vaccine “misinformation” on their show after the unvaccinated former Fox News anchor explained that she has a “medical exemption” that prevents her from getting the vaccine.

Bila, who served as the show’s conservative voice from 2016-2017, said her medical exemption has been supported by an “infectious disease specialist” and three other doctors, claiming that her “sky-high, multi-tiered, multi-faceted natural immunity” has kept her from getting the disease.

“I am not anti-vax,” Bila said. “But what I really want is for people to make these decisions for themselves.”

Bila went on to say that she’s opposed to vaccine mandates because the vaccine “does not prevent you from getting COVID and transmitting COVID.”

The comments were met with groans from the show’s panel, including Joy Behar who quipped that Bila had been at “Fox News too long.” But it was Hostin who cut the Dear Hartley author off, hitting Bila with facts about the virus, which tragically took her in-laws.

“762,000 people have died of COVID, including Manny’s parents. We’ve been friends a long time but I just don’t understand why you would prioritize your personal freedom over the health and safety of others,” Hostin said to the applause of the ABC show’s audience.

“I don’t think we should allow this kind of misinformation on our website,” she continued.

Hostin then went on to share that the U.S. Surgeon General has “debunked” Bila’s claims, saying once again that she doesn’t think the show should “allow this kind of misinformation on our air.”

Bila continued to insist that was “prioritizing” her own personal health, only for Hostin to fire back that it was “over the health and safety of other people.”

The spat continued with the two talking over each other, before moderator Whoopi Goldberg broke it up and cut to a commercial break.

Back in September, Hostin and fellow co-host, Anna Navarro, ested positive for COVID-19 while on air, in what turned out to be a false positive test.

See more in in the video below.