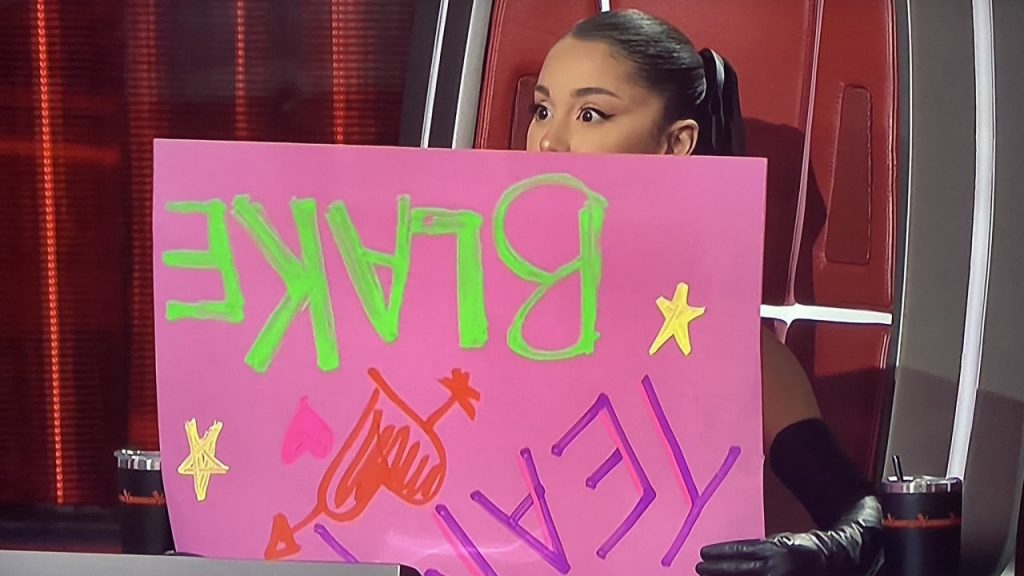 The Voice coaches are getting competitive during the season 21 live shows!

It was “Fan Week” on Monday and host Carson Daly kicked off the show by noting that there were plenty of Ariana Grande fans in the audience. Amid the cheers for Team Ari, however, Blake Shelton stood up for himself, presenting a homemade, bright pink “Team Blake” sign!

Blake of course, had to hand the sign to Ari, who let it fall to the ground — getting stomped a bit by John Legend — before picking it up again and hilariously holding it upside down!

And while Ariana is obviously supporting her own team, she might have some Team Blake fandom in her after all — after Wendy Moten kicked off the Top 11 performances, Ari raved that the singer is “one of my favorite people to watch sing, ever.” Check out all of the week’s performances here!

Team Kelly Clarkson still has the season 21 advantage after her team swept the competition last week, with all four singers moving on to the Top 11 — including the winner of the latest Instant Save, Gymani! Blake has three singers remaining in the competition, while John and Ariana have two apiece.

‘The Voice’: Watch the Top 11 Live Performances and Vote for Your Favorite! 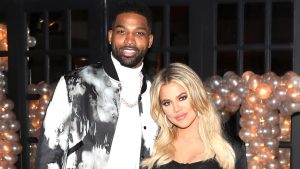 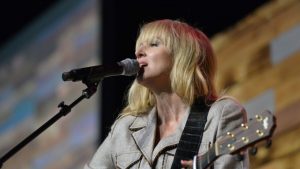