‘The Voice’ Instant Save: How to Vote for Eric Who, Devix, Kique and Alyssa Witrado 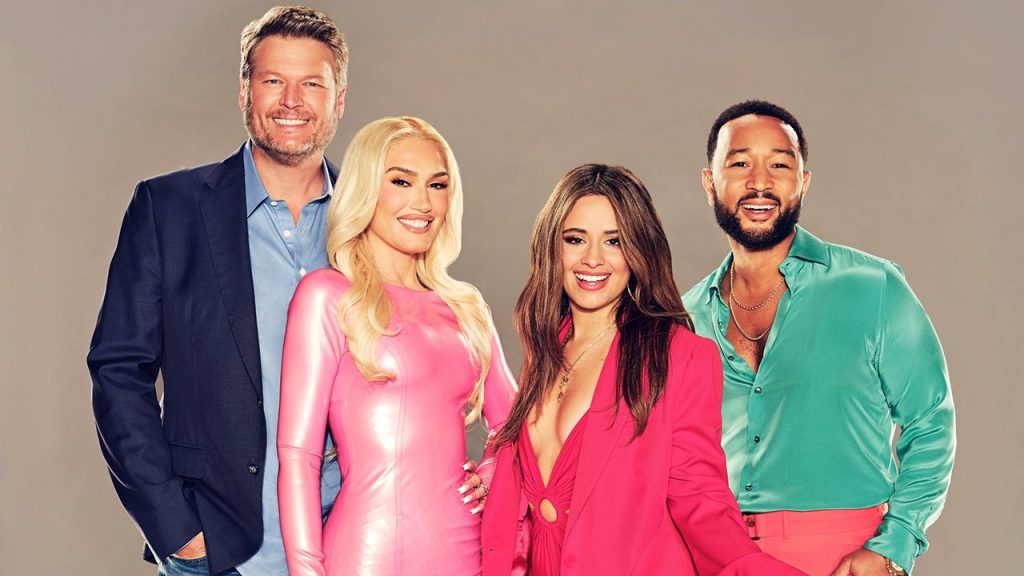 ET caught up with season 22 coach Gwen Stefani before last Monday’s live show, where she couldn’t help but rave about her team’s talents — and this season in general.

“I just know that I have an incredible team this season,” she continued. “I always do, but I feel like there’s something really different about this season overall. I feel like it’s been a really relaxed season. I haven’t planned anything, I’ve just kind of been in the moment as much as possible.”

‘The Voice’: Watch the Top 13 Live Performances & Vote For Your Fave!

The Voice season 22 live shows are here and it’s time for fans to vote!

Following the Top 13 performances on Monday night, Tuesday’s live show will feature the announcement of the Top 10 — the performers from each team who earned the most votes this week, as well as the winner of yet another Instant Save, a live, five-minute, fan-voted competition between the remaining performers for a chance to make it to next week’s shows.

During Tuesday’s show, when host Carson Daly makes the announcement that Instant Save voting is open, fans can vote for their favorite artist by using The Voice‘sofficial app, or voting online at NBC.com/VoiceSave. The winning artist will be announced at the end of the show and will continue on to next week’s lives.

See which singers are up for this week’s Instant Save below and cast your vote now!