‘This Is Us’ Debuts Emotional Final Season Trailer 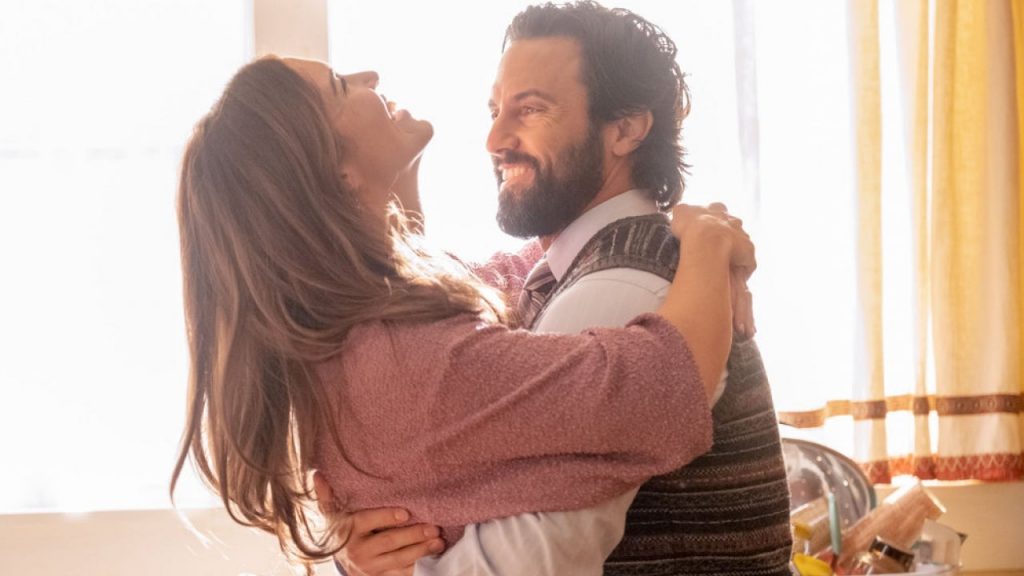 It wouldn’t be a proper Thanksgiving without the Pearsons.

NBC dropped the trailer for the sixth and final season of This Is Us on Thursday, officially marking the start of the drama series’ farewell tour. The final 16 episodes are slated to premiere Tuesday, Jan. 4 at 9 p.m. ET/PT and will run uninterrupted, save for two weeks in February due to the Winter Olympics, until the series finale in May.

In the newly released two-minute trailer, which features key scenes from the past five seasons as well as new footage, Rebecca (Mandy Moore) acknowledges that she’s gradually losing her memory.

“Sometimes I think about what my very last memory will be before the candle goes out,” she says in a vulnerable moment. “I don’t know how much longer I have before things get worse, so I made sure to remember every little detail. I would just wish I could make time stand still.”

“I’m not worried about forgetting about the big stuff, it’s the little things I’m not ready to let go,” Rebecca acknowledges.

Later, Jack (Milo Ventimiglia) tells Rebecca it’s time to let their kids — the Big Three — to start making their own memories. “The kids are old enough to start making memories — important stuff they’re going to remember for the rest of their lives,” he says.

“Until the day is over, there is always a chance you’ll remember it for something else. That’s how we’re going to remember it,” Rebecca says, closing out the trailer.

This Is Us returned to production in early September with cast members and producers commemorating the start of the final chapter on social media.

“Mom and Dad. Day 1, season 6 in the can. Here we go….,” Moore captioned her on-set Instagram photo with Ventimiglia.

Ventimiglia, meanwhile, shared an Instagram story after wrapping his first day with Moore. “That’s it. It’s a wrap on Day 1 of season 6. Can you… believe it?” Moore asks as she and Ventimiglia walk back to their trailers. “It’s crazy,” he replies.

The final season will also feature several firsts, including Susan Kelechi Watson co-writing an upcoming Beth-centric episode, “Our Little Island Girl: Part Two,” a follow-up to a standalone episode from season 3. Co-star Chris Sullivan will also be directing an episode and shared a photo on Instagram.

Ahead of filming, creator Dan Fogelman teased the final season premiere, blacking out part of the title and inviting fans to speculate over what the mysterious word could be. The This Is Us writers replied to Fogelman’s tweet, calling the episode “a doozy.”

This Is Us returns Tuesday, Jan. 4 on NBC. For more, watch below.

‘This Is Us’ Final Season Premiere Date Set at NBC

Susan Kelechi Watson Reveals ‘This Is Us’ Episode She Co-Wrote

Mandy Moore Gushes About Motherhood, Teases ‘This Is Us’ Final Season

‘This Is Us’ Begins Filming Final Season: See First Photos From Set