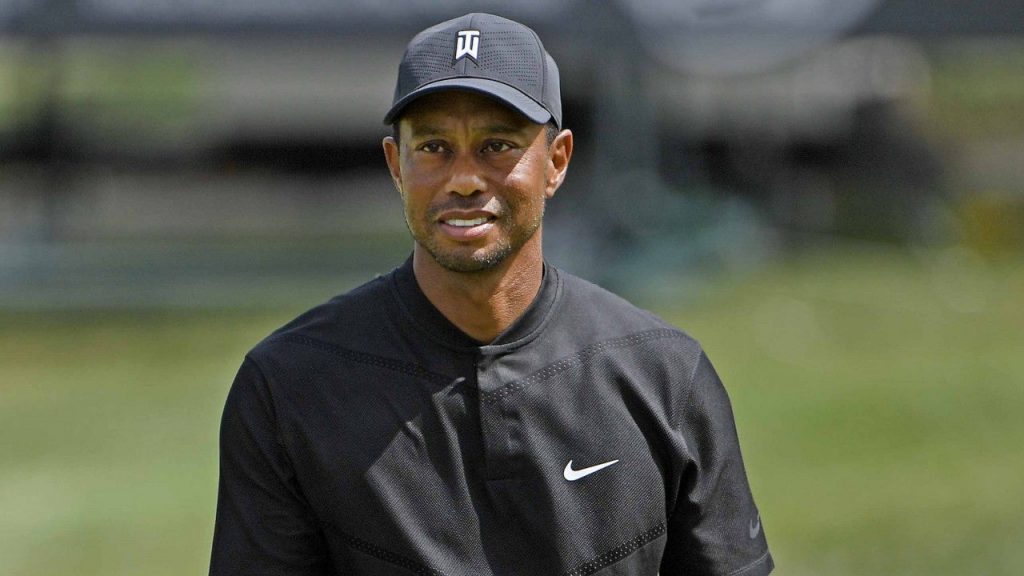 Tiger Woods knows his career in golf won’t ever be the same.

The 45-year-old golfer got candid about the possibility of him never being able to play full time ever again after his severe February car crash. The accident left him with major leg injuries and has since been recovering.

While talking to Golf Digest, in his first in-depth since his crash, Woods says that “everything is progressing nicely, but not at my time table. Not at the speed I would like to heal at…It’s one of those things that I wish I could do everything I could do but it’s not quite there.”

He continues to detail his recovery process, the hardships and frustrating setbacks he’s endured in the last nine months, before touching on his “unfortunate reality.”

“I think something that is realistic is playing the [PGA] tour one day – never full time, ever again – but pick and choose, just like Mr. [Ben] Hogan did. Pick and choose a few events a year and you play around that,” Woods states. “You practice around that, and you gear yourself up for that. I think that’s how I’m going to have to play it from now on. It’s an unfortunate reality, but it’s my reality. And I understand it, and I accept it.”

Woods notes that he’s come back from previous injuries, but this time he no longer feels the same need to prove that he’s the best player.

“I don’t have to compete and play against the best players in the world to have a great life. After my back fusion, I had to climb Mount Everest one more time. I had to do it, and I did,” he says, referring to winning the 2019 Masters Championship, which was his first major championship win in 11 years. “This time around, I don’t think I’ll have the body to climb Mount Everest and that’s OK. I can still participate in the game of golf. I can still, if my leg gets OK, I can still click off a tournament here or there. But as far as climbing the mountain again and getting all the way to the top, I don’t think that’s a realistic expectation of me.”

Last week, Woods posted a video of him “making progress” on the golf course, making fans excited for his return. However, the tennis champ says it’s going to take a while. The athlete shares that he still struggles walking up or downhill and that he has “no endurance.”

“I haven’t built it up,” he says, adding that he wouldn’t be able to compete anytime soon. “I’m not at that level.”

“I have so far to go … I’m not even at the halfway point,” he expresses. “I have so much more muscle development and nerve development that I have to do in my leg. At the same time, as you know, I’ve had five back operations. So I’m having to deal with that. So as the leg gets stronger, sometimes the back may act up. … It’s a tough road.”

“But I’m just happy to be able to go out there and watch [my son] Charlie play, or go in the backyard and have an hour or two by myself with no one talking, no music, no nothing. I just hear the birds chirping. That part I’ve sorely missed.”

Shortly after Woods’ accident, Los Angeles County Sheriff Alex Villanueva shared in a press conference that the primary cause of his car crash was speed. Woods had to be pulled from his vehicle by firefighters and paramedics and was transported by ambulance to the hospital. The vehicle he was driving was totaled after it traveled several hundred feet from the center divider, hit a tree and rolled over several times.

For more on his accident, see below.