Todd and Julie Chrisley Denied Bail, Will Head to Federal Prison Next Week 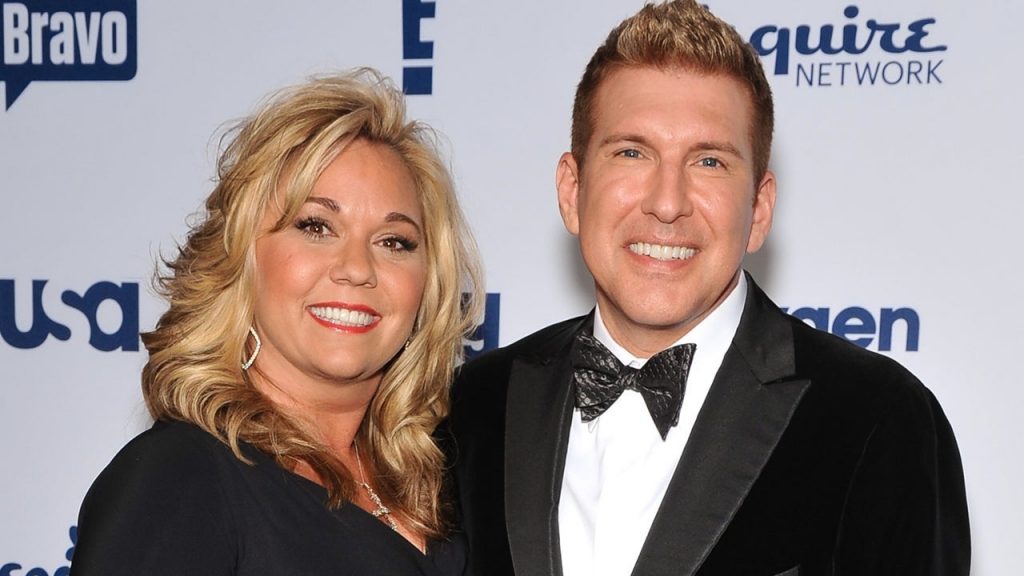 Todd and Julie Chrisley‘s prison sentences will begin next week. The couple will report to federal prisons in Florida on Jan. 17, after their motion for bail pending their appeal was denied on Tuesday, multiple outlets report.

In addition to the bail denial, the court also rejected Todd and Julie’s request to extend their surrender date by 21 days, according to the outlets.

The couple was convicted in their tax fraud trial in June. Five months later, a federal judge sentenced Todd to 12 years in prison and Julie to seven years in prison. Both Chrisleys were also sentenced to 16 months probation.

The next month, ET confirmed that Todd will serve his time at Federal Prison Camp Pensacola, while Julie will be about two and a half hours away at Federal Correctional Institution Marianna. Both will be placed under minimum security in their respective facilities.

On the couple’s Chrisley Confessions podcast, Todd addressed his and Julie’s ongoing appeal.

“We cannot discuss the case because the appeal has now been [filed],” he said. “… Don’t think we’re avoiding wanting to tell you something, because we’re not. It’s that we’ve been told we cannot. Continue to pray for us if it’s in your heart and your will to do so.”

As for how he and Julie are doing amid their legal woes, Todd said, “We’re doing as well as we can do right now.”

“We have placed our faith in God. We trust that, at some point, God is going to shed light where there’s darkness,” he said. “God is going to walk us through the valley. We try not to get weighed down in the baggage of the gossip.”

Julie Chrisley Talks Being Separated From Todd During Prison Sentence

Todd Chrisley Fires Back at Claim He Is Gay

Savannah Chrisley Reveals Her Life Plans While Parents Are in Prison

Why Julie Chrisley Appears in Denial About Prison Time