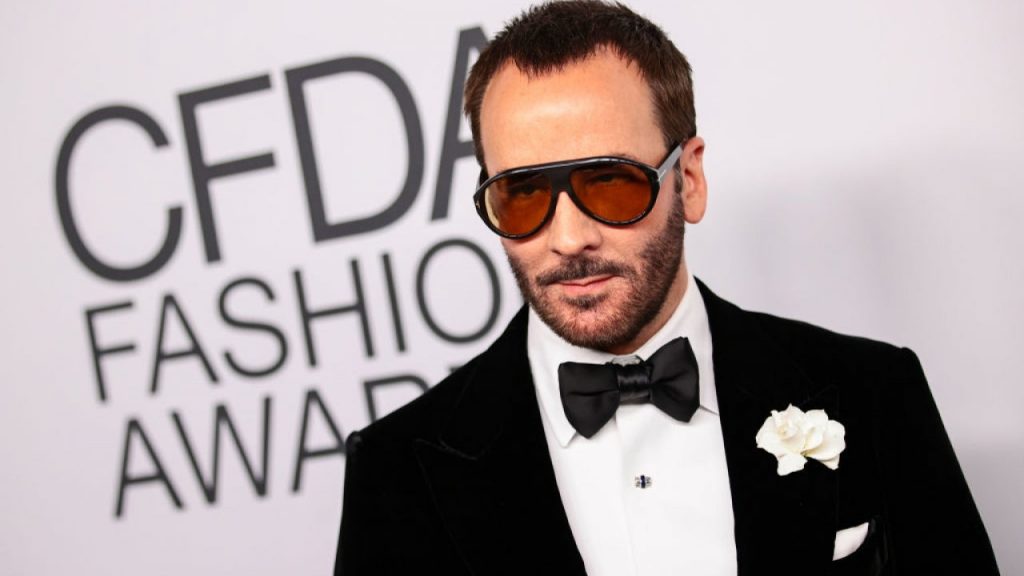 Tom Ford didn’t mince words in his review for House of Gucci. For the fashion designer, it was more like the house of foochie.

The former creative director for Gucci lambasted the Ridley Scott film in a review he wrote for the digital publication Air Mail. Ford didn’t hold any punches, going for the knockout with his opening sentence.

“I recently survived a screening of the two-hour-and-37-minute film that is House of Gucci,” Ford began, before torching the film on several fronts.

“The movie rivals the nighttime soap Dynasty for subtlety but does so with a much bigger budget,” he writes. “Directed by master filmmaker Ridley Scott and starring Lady Gaga, Adam Driver, Al Pacino, Jeremy Irons, Jared Leto, and Salma Hayek, the film is … well, I’m still not quite sure what it is exactly, but somehow I felt as though I had lived through a hurricane when I left the theater.”

He continued, “Was it a farce or a gripping tale of greed? I often laughed out loud, but was I supposed to?”

To be fair, Ford prefaced his thoughts on the biopic “by stating that my opinion is perhaps biased.” The fashion designer started at Gucci in 1990 and quickly rose up the ranks to become creative director from 1994 to 2004.

“I knew Maurizio Gucci well and worked with him for four of the years that are covered in this film,” Ford wrote. “He was murdered on the morning of March 27, 1995 just steps away from my office in Milan.”

That being said, Ford couldn’t help but compare one particular scene to a Saturday Night Live sketch.

“At times, when Al Pacino, as Aldo Gucci, and Jared Leto, as Aldo’s son Paolo Gucci, were on-screen, I was not completely sure that I wasn’t watching a Saturday Night Live version of the tale,” Ford writes.

It wasn’t all atrocious. Ford was enthralled by the “impeccable costumes, stunning sets, and beautiful cinematography.” He raved about Adam Driver as Maurizio, noting his “subtle and nuanced performance.” But it was Lady Gaga’s portrayal that compelled Ford to crown her as the film’s finest achievement.

He writes, “But the true star of the film for me is Gaga. It is her film, and she steals the show. In her often over-the-top portrayal of Patrizia Gucci, her accent migrates occasionally from Milan to Moscow. But who cares? Her performance is spot-on. Her face is the thing that one can’t take one’s eyes off of. When she is on-screen, she owns the frame — not an easy task with so many seasoned and talented cast members vying for our attention. Too many, in fact.”

In the end, Ford writes that the movie left him “deeply sad for several days,” because it’s “a reaction that I think only those of us who knew the players and the play will feel.”

PrevPreviousRenee Zellweger Spends Thanksgiving With Ant Anstead and His Son Hudson
NextCoach Outlet’s Black Friday Frenzy Is Still On: Save 70% and Take an Extra 25% Off Your OrderNext