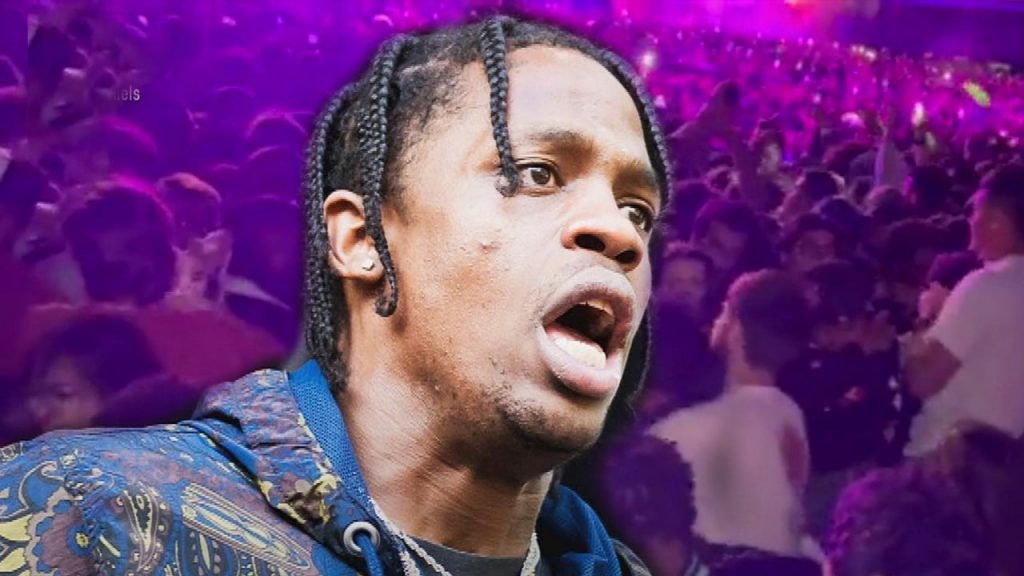 A new lawsuit has been filed in relation to the Astroworld festival tragedy that claimed 10 lives.

Travis Scott, Drake, Live Nation, Apple and others are now the targets of a $2 billion lawsuit lawsuit filed by Texas trial attorney Thomas J. Henry on behalf of 280 victims of the fatal event. Another 120 victims have contacted the firm seeking representation for their injuries and damages.

Among the claims for the incident include, “The placement of cameras streaming for Apple Music’s broadcast effectively limited many concertgoers’ means of exit; this dangerous condition would inevitably prevent individuals from dispersing.”

The lawsuit claims that the fatalities and injuries were “due to the negligence, carelessness and recklessness of the Defendants, their agents, servants and employees, in the ownership, management, maintenance, operation, supervision, and the control of the subject premises.”

Additionally, it also states that the people involved in the festival “failed to properly train security and medical personnel, failed to inspect the area, provide reasonable crowd control, secure the premises, failed to provide a safe place, etc.” It continues by noting that the people included in the lawsuit have “incurred expenses for medical care and attention. These expenses were incurred for the necessary care and treatment of the injuries resulting from the incident complained of.”

“The defendants stood to make an exorbitant amount of money off of this event, and they still chose to cut corners, cut costs, and put attendees at risk,” said Henry in a press release. “My clients want to ensure the defendants are held responsible for their actions, and they want to send the message to all performers, event organizers, and promoters that what happened at Astroworld cannot happen again.”

This lawsuit comes after Buzzbee Law Firm in Harris County District Court in Texas filed another one on behalf of an additional 125 concertgoers and families of victims earlier this week. That lawsuit alleges that the attendees listed as plaintiffs in the suit suffered “mental anguish,” physical pain and distress as a result of the tragedy. The lawsuit is seeking $750 million in damages.

Among the 125 people listed as part of the suit is the family of 21-year-old Axel Acosta, who died on the night of the incident.

The lawsuit alleges that concert organizers neglected to “make an even minimal effort to keep them safe,” and accused them of failing in numerous necessary precautions including, “Failing to properly plan the concert,” “failing to properly train security personnel,” “failing to have adequate medical services plan,” “allowing incitation of the crowd,” “failing to prevent unsafe conditions,” and dozens of additional alleged ways the defendants “breached that duty of reasonable care.”

Tony Buzbee, the lawyer representing the 125 victims in the lawsuit, released a statement to ET on Tuesday, sharing, “”We filed suit today on behalf of 125 clients… The firm intends to file another lawsuit in the coming days with another 100 named plaintiffs… The Buzbee Law firm believes, based on its ongoing investigation, that Apple Music, Epic Records and many other corporations that stood to profit from Astroworld will share legal blame in a court of law, in front of a Texas jury.”

The incident occurred at Scott’s Astroworld festival on Friday, Nov. 5. Houston Fire Department Chief Sam Pena told reporters at a press conference the following day that 300 concertgoers were treated at a field hospital set up at the festival, which was held at Houston’s NRG Park and had around 50,000 in attendance.

“At approximately 9 or 9:15 p.m., the crowd began to compress toward the front of the stage, and that caused some panic and it started causing some injuries,” Pena said, recalling the events of the night. “People began to fall out and become unconscious, and that created additional panic. People were getting injured.”

Eight people were killed during the initial incident, and two victims have subsequently died as a result of the injuries they sustained at the event.

In a statement after the festival, Scott said he was “devastated.”

“I am absolutely devastated by what took place last night,” the 30-year-old rapper tweeted. “My prayers go out to the families and all those impacted by what happened at Astroworld Festival. Houston PD has my total support as they continue to look into the tragic loss of life. I am committed to working together with the Houston community to heal and support the families in need. Thanks you to Houston PD, Fire Department and NRG Park for their support. Love you all.”

Scott’s lawyer subsequently spoke out about the investigation into the tragedy.

“There has been multiple finger-pointing, much of which has been by city officials, who have sent inconsistent messages and have backtracked from original statements,” Edwin McPherson said in a statement given to multiple news outlets.

McPherson concluded his statement by saying, “Investigations should start proceeding over finger-pointing so that together, we can identify exactly what transpired and how we can prevent anything like this from happening again.”

In a separate statement given to ET on Nov. 11, Scott and his team also stated: “Over the last week, Travis Scott and his team have been actively exploring routes of connection with each and every family affected by the tragedy through the appropriate liaisons.”

“He is distraught by the situation and desperately wishes to share his condolences and provide aid to them as soon as possible, but wants to remain respectful of each family’s wishes on how they’d best like to be connected,” the statement continued. “To those families who would like to reach out directly to his team, please send an email to the below address where we will have a team on hand to assist. AW21information@gmail.com.”

For more on the Astroworld tragedy, see the video below.