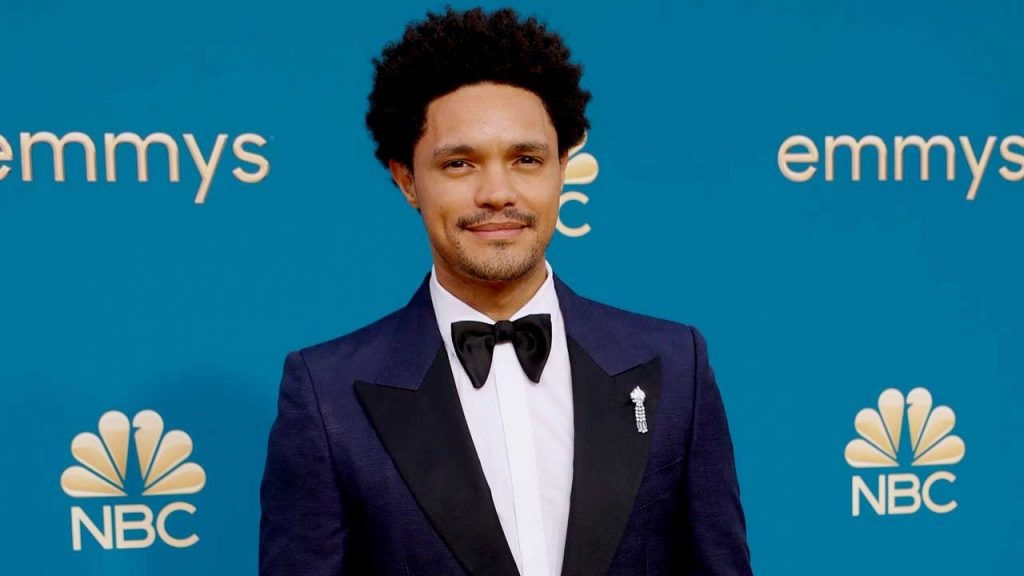 Trevor Noah hosted his final episode of The Daily Show on Thursday, and bid farewell to fans by sharing the episode with his correspondents and signing off with a tearful and heartfelt message of gratitude.

“I’m grateful to you. Every single one of you,” Noah shared with those in the audience in a special between-the-scenes video shared by the show. “I remember when we started the show, we couldn’t get enough people to fill the audience… And I look at this now and I don’t take it for granted, ever.”

“Every seat that’s ever been filled to watch something that I’m doing, I always appreciate it,” he continued. “Thank you to the people who watch, the people who share the clips. Everyone who’s ever had an opinion.”

“Even the people who hate-watch,” he added with a laugh. “We still got the ratings! I’m eternally grateful to you.”

Noah also got choked up as he gave “a special shout-out to Black women.”

“I’ve often been credited with having these grand ideas… and I’m like, ‘Who do you think teaches me? Who do you think has shaped me, nourished me and formed me?’ From my mom, my grandma, my aunts,” Noah said, as he reflected on all he’s learned from Black women, and how they’ve influenced his life, his mentality and his thinking.

“I’ll tell you now, do yourself a favor, if you truly want to know what to do or how to do it, or maybe the best way or the most equitable way, talk to Black women,” Noah shared. “They are a lot of the reason I am here. I’m grateful to them, and I’m grateful to every single one of you. It’s been an honor.”

Noah also made sure to share the final episode spotlight with the correspondents who he’s worked alongside every day for the past seven years, including Michael Kosta, Desi Lydic, Ronny Chieng, Roy Wood Jr, and Dulc? Sloan.

Even contributor Jordan Klepper — who worked with Noah when he first took over hosting duties — returned with a video package featuring interviews with the people of New York City wishing Noah all the best.

Noah has hosted The Daily Show for seven years after taking over for Jon Stewart in 2015. He made the announcement of his plans to leave the show to the studio audience back in August.

No official announcement has been made regarding who will be taking over The Daily Show in the wake of Noah’s exit. 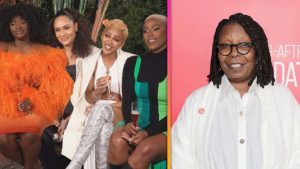 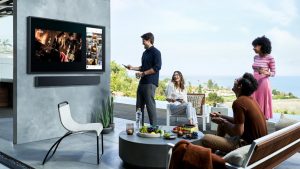 Samsung TVs Are On Sale for Up to 40% Off at Amazon, Including Discounts on the Frame TV