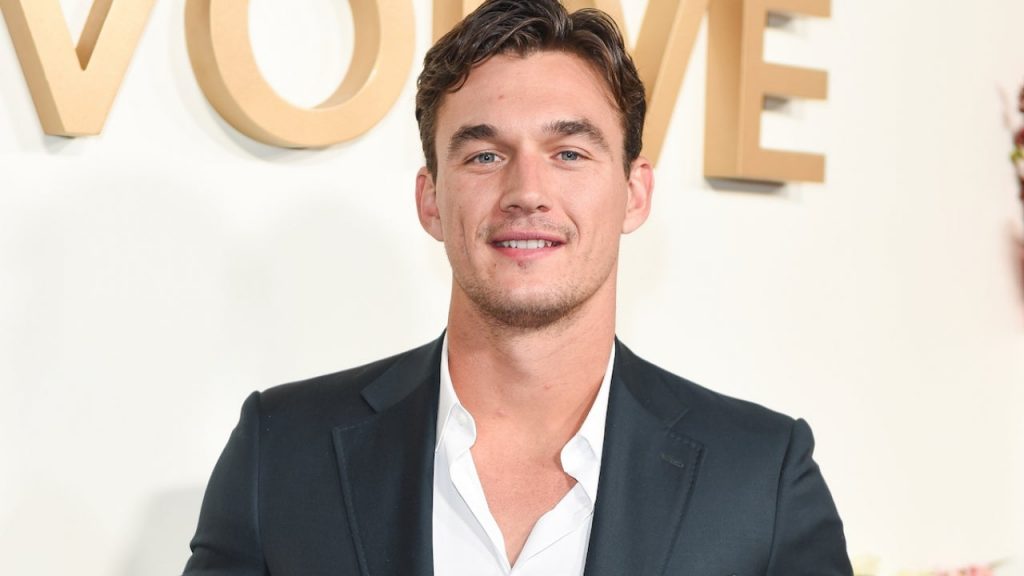 Cameron sat down with Brie and Nikki Bella on The Bellas Podcast on SiriusXM’s Stitcher Monday, where he addressed the way Brown recounted their relationship and the experience they had on her season of The Bachelorette in 2019, specifically the last text she got from Cameron, which she shared in her book.

“I’ve got receipts, too,” Cameron quipped, before clarifying where the pair stand. “First of all you’re gonna see the level of respect we have for each other. The way I talked about her in my book, showed nothing but love. We’ll see how she talks about me in her book.”

ET spoke to Brown about the book ahead of its release earlier this month, where she talked about that text and where their relationship stands now after the ups and downs, they’ve encountered since Brown asked Cameron out for a drink during the After the Final Rose special.

The reality TV star told ET that the text from Cameron was “one of our final conversations,” though he is aware of the book and has read bits and pieces of it.

“I was like, ‘Look, I’m talking about this. This was a part of my life and it’s a part of our relationship,'” she said. “He’s seen some of it, but I’ve been working on this for a long time, so he definitely hasn’t seen the final edits of it all.”

As for her feelings toward him today, Brown said that she and Cameron “respect each other and the relationship that we’ve had, but, at the same time, I think we’re both just going different directions and maybe want different things at this time in life.”

“I think there’s just a lot of miscommunication,” she said. “We haven’t spoken since I wrote that, but I think we’re not, like, hostile with each other. I am rooting for him and I think he’s rooting for me too.”

For more on Brown’s headline-making memoir, see below.

Hannah Brown Reveals Where She and Tyler Cameron Stand Today

PrevPreviousBradley Cooper Says He Once Got ‘Held Up at Knifepoint’ in a New York Subway
NextArlene Dahl, ‘Journey to the Center of the Earth’ Actress, Dead at 96Next