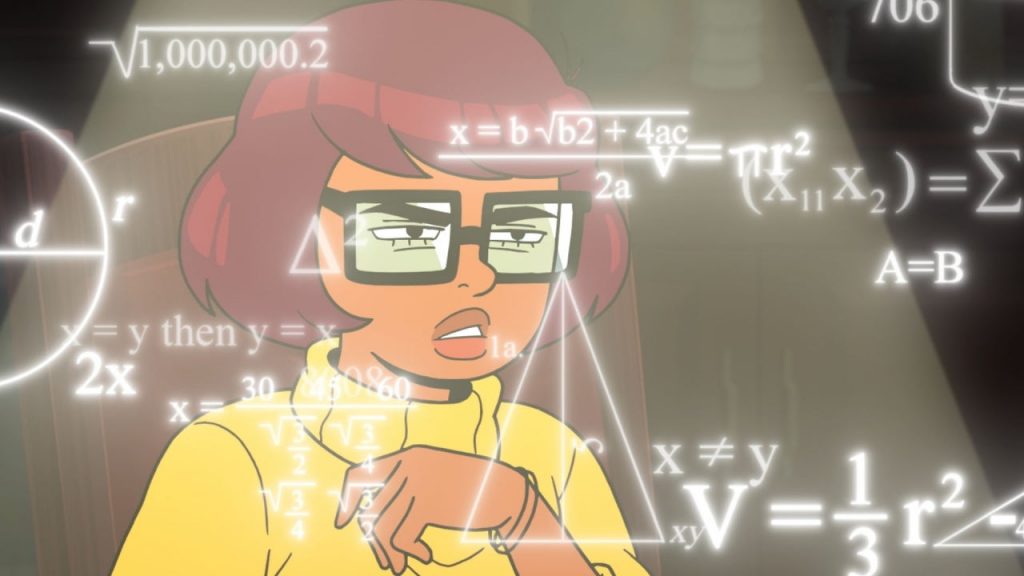 Prepare for an all-new take on Velma Dinkley, the previously unsung and underappreciated brains of the Scooby-Doo Mystery Inc. gang who now takes center stage in Mindy Kaling‘s adult animated series. Ahead of its debut on Jan. 12, HBO Max dropped the first trailer, offering fans a closer look at the wildly funny and very unexpected take on the iconic character and the rest of the crew as the series explores her origin story.

According to HBO Max, the series, led by showrunner Charlie Grandy and executive produced by Kaling, who also is the voice behind Velma, “unmasks the complex and colorful past of one of America’s most beloved mystery solvers” as she is forced to solve a series of murders in her high school.

In addition to Kaling, the voice cast includes Glenn Howerton as Fred, Constance Wu as Daphne and Sam Richardson as Norville, this version’s Shaggy.

While this is not the first modern take on Velma – she was recently depicted as an LGBTQ character in a 2022 animated film – Kaling’s version has garnered some unexpected backlash ahead of its premiere.

After it was announced that the show was reimagining the character as South Asian, Kaling revealed on Late Night With Seth Meyers that people were not happy about the update. “There was a lot of, ‘So, not Velma?’ Those kind of tweets. ‘Not the classic Velma that I’m always thinking about?'” she recalled.

Kaling was surprised by the response at the time. “First of all, I didn’t know that she elicited such strong reactions in either direction,” she said. “I just couldn’t understand how people couldn’t imagine a really smart, nerdy girl with terrible eyesight who loved to solve mysteries could not be Indian. There are Indian nerds. It shouldn’t be a surprise to people, but people are like, ‘No, no, no.'”

Kaling added that the backlash represented “a really small percentage of people,” saying, “But it made me think, ‘OK, we’ve got to be really careful with this character,’ which we will be because we love her.”