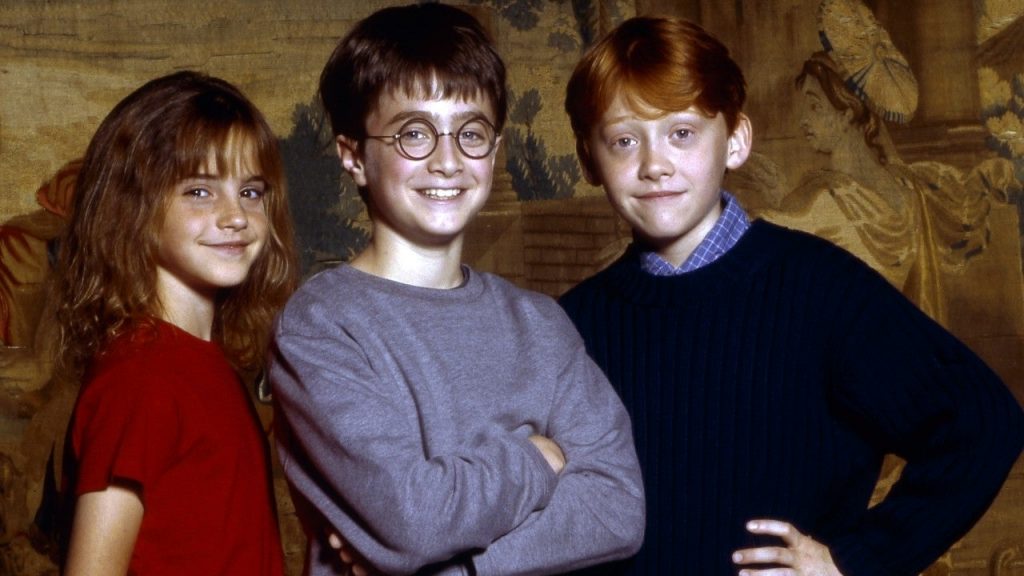 Pull out your dress robes and hold your wands at the ready because the original Harry Pottercast is reuniting for a special event! On Tuesday, HBO Max announced that Daniel Radcliffe, Emma Watson, Rupert Grint, and more of the franchise’s original stars will be coming together for Harry Potter 20th Anniversary: Return to Hogwarts.

In a teaser trailer featuring footage from the original films, the streaming service teased the retrospective of one of the biggest franchises of all time.

The special will air on HBO Max at the stroke of midnight on Jan. 1, 2022, and will feature the British stars reflecting on the eight-film franchise on the 20th anniversary of the first film, Harry Potter and the Sorcerer’s Stone. According to HBO Max, the special will “tell an enchanting making-of story through all-new in-depth interviews and cast conversations, inviting fans on a magical first-person journey.”

Noticeably absent from the list of attendees is Potter scribe J.K. Rowling, who came under fire in 2020 for her very public transphobic comments. Several members of the cast including Radcliffe, Watson and Grint spoke out in support of the transgender community following Rowling’s multiple statements and comments. It is unknown if she will participate in the reunion.

ET spoke with Radcliffe back in July about the 20th anniversary of Potter and, at the time, he didn’t seem to know about any reunion plans.

“I have really, really fond memories of all my scenes with Gary Oldman and David Thewlis. They were some of the first scenes on the third and the fifth film where I started to feel like I was a young man who was just starting to figure out what acting was, and they were pretty cool people to be around,” Radcliffe told ET.