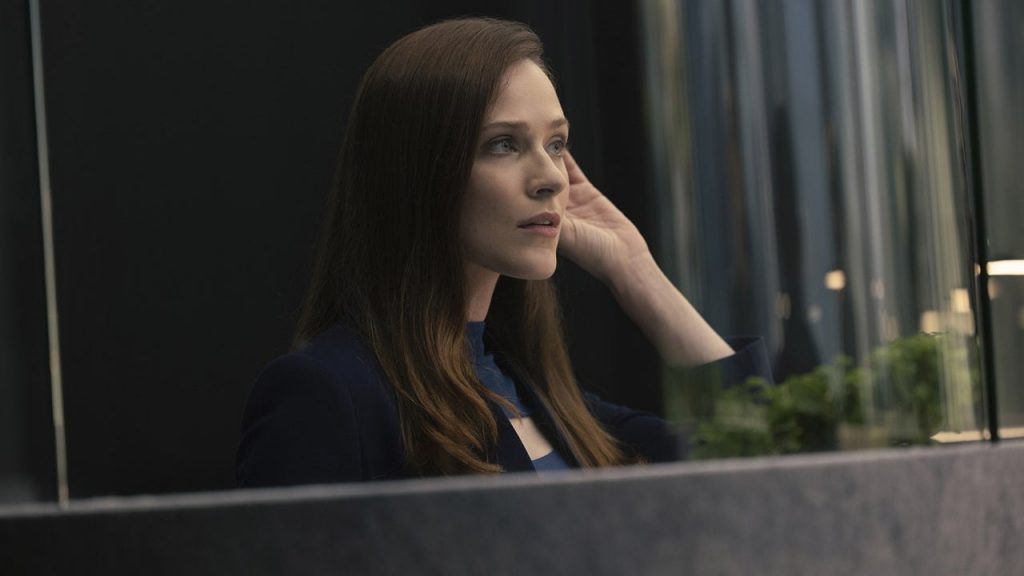 Go Behind the Scenes of Zak Bagans’ Murder House Investigation (…

Matthew Perry Says He Felt ‘Nothing’ When ‘Friends’ Ended

Blue Ivy Carter and Beyonc? Are Nearly the Same Height!

EXCLUSIVE: Cher Reveals What She Looks for in a Man at 70

Westworld is officially over. HBO has canceled the sci-fi drama after four seasons, ET can confirm.

The series’ most recent season, which consisted of eight episodes and was subtitled “The Choice,” concluded back in August. According to the logline for season 4, it followed “a dark odyssey about the fate of sentient life on Earth.”

“Over the past four seasons, [creators] Lisa [Joy] and Jonah [Nolan] have taken viewers on a mind-bending odyssey, raising the bar at every step,” HBO said in a statement to ET confirming the cancellation. “We are tremendously grateful to them, along with their immensely talented cast, producers and crew, and all of our partners at Kilter Films, Bad Robot and Warner Bros. Television. It’s been a thrill to join them on this journey.”

“Making Westworld has been one of the highlights of our careers,” Kilter Films, the production company led by Joy and Nolan, said in a statement. “We are deeply grateful to our extraordinary cast and crew for creating these indelible characters and brilliant worlds. We’ve been privileged to tell these stories about the future of consciousness — both human and beyond — in the brief window of time before our AI overlords forbid us from doing so.”

The series, inspired by the 1973 Michael Crichton film, debuted with huge fanfare in October 2016, before interest began to wane in recent seasons. It won nine Primetime Emmys, including one for Outstanding Supporting Actress in a Drama Series for Newton in 2018.

Marsden, who played Teddy, spoke with ET earlier this year intimating that he had interest in returning for a fifth season after he came back to the Westworld universe.

“I don’t think that they’ve had to figure out what they’re doing for season 4 and season 5 [because] they’ve had it all planned out from the beginning,” Marsden said at the time of Joy and Nolan’s plans. “And it’s just beginning to unfold. And we’ll see what sort of relationships continue in different trajectories and which ones come back together.”

‘Westworld’ Cast Talks Series’ Return, Why It Reminds Them of Season 1