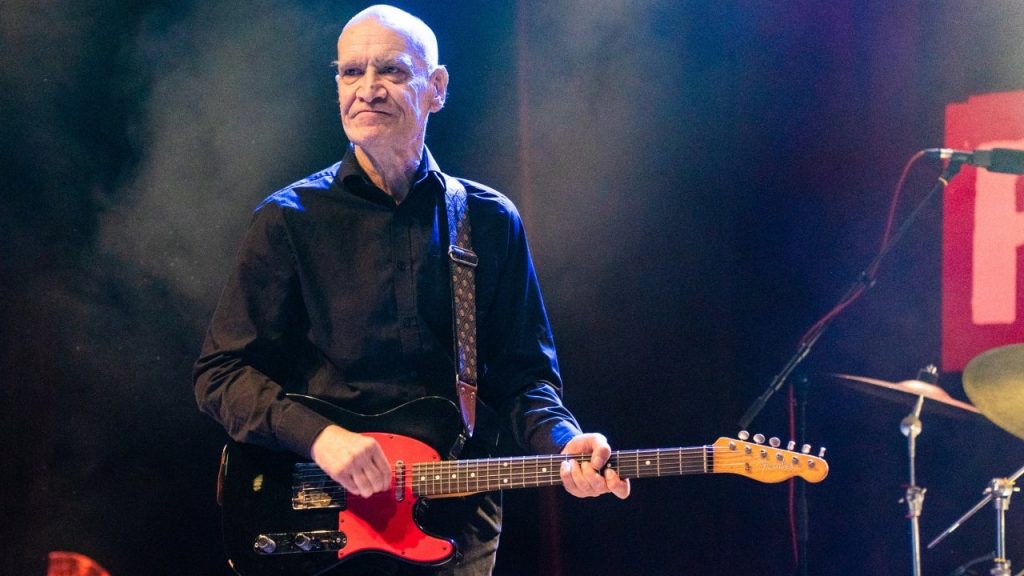 Wilko Johnson, the guitarist for the band Dr. Feelgood and an actor on Game of Thrones, has died. He was 75.

The news was announced Thursday on Twitter. “This is the announcement we never wanted to make, and we do so with a very heavy heart: Wilko Johnson has died. He passed away at home on Monday 21st November,” read the message which included a photo of Johnson. “Thank you for respecting the family’s privacy at this very sad time. RIP Wilko Johnson.”

No cause of death was revealed but The Guardian reports that Johnson was diagnosed with pancreatic cancer 10 years ago but “elected not to receive chemotherapy” and “was told he had nine to 10 months left to live.” A year later, he announced that he was cancer-free after having an operation to remove a tumor.

For Game of Thrones fans, Johnson, born John Peter Wilkinson in Canvey Island, Essex, in 1947, is known for his role as royal executioner Ser Ilyn Payne. He is also recognized in the music world for being a skilled guitarist.

Wilko Johnson in ‘Game of Thrones’HBO

Upon hearing the news of Johnson’s death, Led Zeppelin guitarist Jimmy Page tweeted, “I’m sad to hear today of the passing of Wilko Johnson, the Dr. Feelgood guitarist and singer/songwriter. I saw Wilko perform at Koko in Camden in May 2013 and the atmosphere was electric. This show was originally billed as his farewell tour.”

He added in another post, “But, thankfully, he continued performing and thrilling crowds until recently. I really admired him and we’ll all miss him. RIP Wilko.”

Anton Newcombe of the Brian Jonestown Massacre also paid tribute to Johnson, tweeting, “Rest in Power Mr Wilko Johnson – you fought the good fight, and had a damn good run. when they said it was over, you came back stronger. cheers mate ?.”

PrevPrevious‘Dancing With the Stars’ Couple Daniella Karagach and Pasha Pashkov Expecting First Baby
Next‘Bachelor in Paradise’: Why Rodney Doesn’t Want to Give It Another Go With Eliza (Exclusive)Next