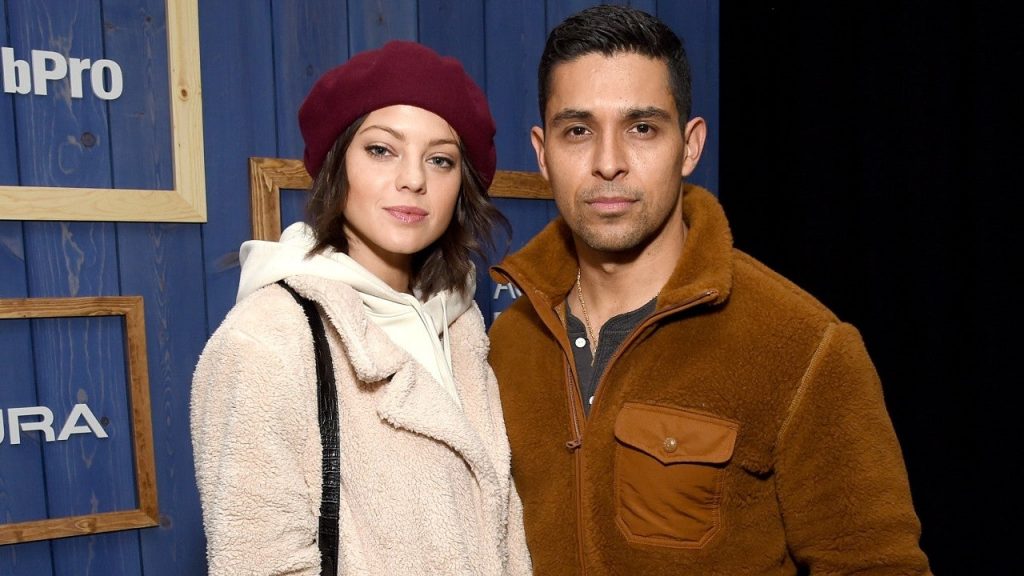 Wilmer Valderrama understood the assignment. The 41-year-old Encanto actor welcomed his first child, daughter Nakano, with fiancee Amanda Pacheco nine months ago, and he was very hands-on in the delivery room.

On Tuesday’s Jimmy Kimmel Live, Valderrama made his first late-night show appearance in 10 years and reflected on his daughter’s birth. “Being in the delivery room was one of the most magical things I’ve experienced and also one of the funniest experiences of my life,” he said. “I don’t know, I just took it so seriously and as we say in the streets, ‘I think I did the most.'”

Valderrama went on to explain exactly what “the most” meant when it came time to helping his fiancee as she went into labor.

“So on the left hand I have her leg and on the right hand I have the back of her neck and I am just talking over the doctor, telling her exactly, ‘Baby, you gotta push through the bottom, use your lower abs, push with your lower abs,'” he said, laughing. “Then finally I go, ‘We need music. I feel like we need music, like a soundtrack.’ And the doctor and the nurses look at me like, ‘Is he serious?’ And I go, ‘Hey babe, what song do you want to listen to right now?’ And she’s in the middle of pushing and she goes, ‘Push It.’ And you know what? She pushed it real good.”

Valderrama also explained his daughter’s unique name, saying it wasn’t a family name, but rather had origins in Japan.

“Nakano — it was inspired by a trip to Japan that my lady and I did. That was the trip where we said, ‘I love you’ to each other, and where we both agreed that a family is what we wanted with each other,” Valderrama shared. “So when we went to name our daughter, we said, ‘How can we commemorate that day where she was a possibility?’ We went back to an ancient female samurai Takeko Nakano. So we just took the Nakano and gave her that, that strong Japanese name.”