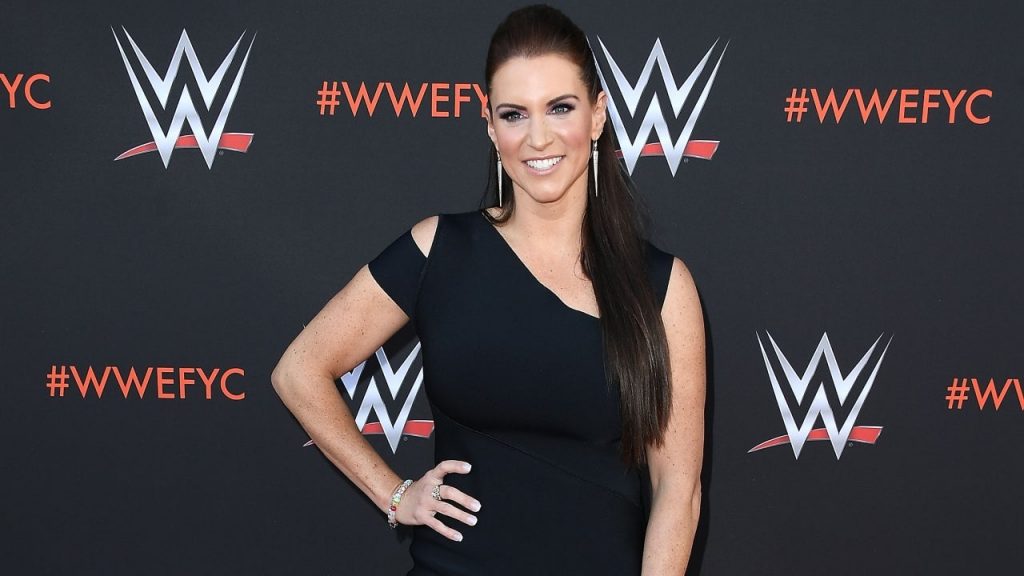 Stephanie tweeted out an image of a statement announcing her retirement with the WWE slogan of “Then. Now. Forever. Together.”

“About eight months ago, I took a leave of absence and within a few weeks, unexpectedly had the opportunity of a lifetime. I had the privilege to return as co-CEO and chairwoman of the board of WWE. I cannot put into words how proud I am to have led what I consider to be the greatest company in the world, working alongside a remarkable leadership team and one of the strongest executives I have known in my co-CEO, Nick Khan.

“Our founder, Vince McMahon, has returned as Executive Chair and is leading an exciting process regarding strategic alternatives. And with Nick’s leadership and Paul ‘Triple H’ Levesque as Chief Content Officer, I am confident WWE is in the perfect place to continue to provide unparalleled creative content and drive maximum value for shareholders.”

Stephanie McMahon had, indeed, announced a leave prior to being called into action as Vince McMahon resigned after multiple reports surfaced involving allegedly paying hush money to several women throughout his time running WWE.

Later in the statement, she said she was going further than a leave and instead announcing a full resignation.

Stephanie McMahon is married to Levesque, who suffered a cardiac issue in 2022. The couple have three children.

This story was originally published by CBS Sports on Jan. 10, 2023.