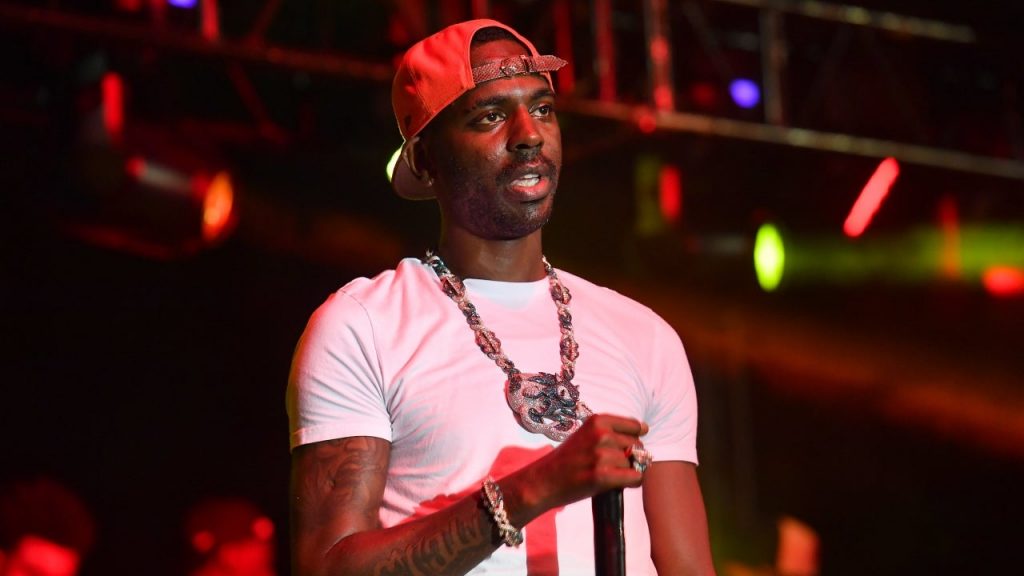 Young Dolph, a rapper best known for tracks like “Major” and “1 Scale,” died on Wednesday at age 36 after being shot in Memphis, according to multiple reports.

Three independent law enforcement sources confirmed to local affiliate FOX13 that Young Dolph was shot and killed at Makeda’s Butter Cookies in Memphis. Maurice Hill, the owner of the shop, told FOX13 that the rapper walked into the store to buy cookies when someone drove up and opened fire.

Young Dolph, whose real name is Adolph Robert Thornton, Jr., broke out in 2016 with his debut album, King of Memphis, before breaking on to the charts with tracks like “Major,” “RNB” and “Death Row.” His latest release was his second collab with Key Glock, Dum and Dummer 2, which dropped in March.

Young Dolph was previously shot in November 2017, leaving him in critical condition, though he later recovered and no charges were filed in the case. The rapper was also the cousin of late rapper Juice WRLD.

Several celebrities and fellow rappers, including Megan Thee Stallion and Chance The Rapper, shared their reaction to Young Dolph’s death, with Megan writing that she plays the Memphis native’s music “every day.”

“Everybody that know me knows I play this man music EVERY DAY ! He was so genuine so real so kind to me and tfarris always !!! Rest In Peace to a real legend ?,” Megan wrote.

Check out more reactions to Young Dolph’s tragic death, below: