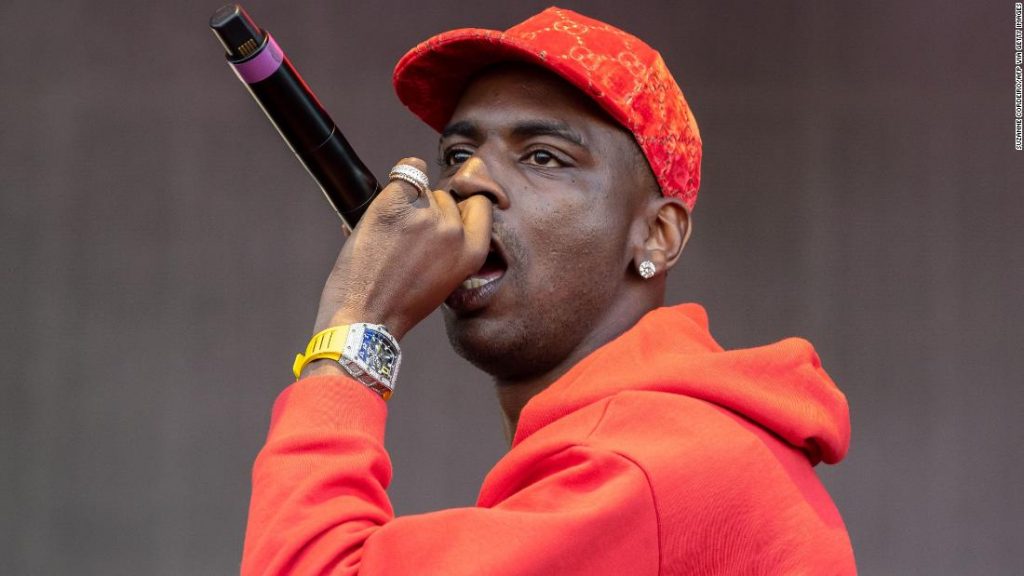 Share on facebook
Share on linkedin
Share on twitter
Share on email
“So you don’t want Mommy to comb your hair, you want Daddy to comb your hair,” Mia Jaye, the artist’s longtime girlfriend and mother of both Aria and their young son Tre Tre can be heard saying.
It’s just one of the many moments showing Young Dolph’s love for family that have been circulating since his death.
Dolph was killed after two unidentified gunmen opened fire on him at a Memphis cookie shop he frequented.
The video showing him lovingly fixing his daughter’s hair was originally posted by Jaye in August on her Instagram account, along with a caption that read: “Why do Black men deserve to grow old?”
Read More
“Because it is their Birthright! When God created each individual, he assigned them a task to fulfill and when these men are taken from this world prematurely, that Task… Purpose… Assignment may be left undone,” Jaye’s post continued. “The task might be to raise children. To pour all of their wisdom, power and strength into them so that, they can fulfill their purpose when they become a Man, and that child deserves to grow old too!”
Jaye wrote that the images included in the post along with her rapper boyfriend, who was born Adolph Robert Thornton, Jr., included Black men she said had died as a result of violence.
Angela Yee, one of the co-hosts on the popular New York morning radio show “The Breakfast Club,” posted a video Wednesday on her verified Facebook account of one of Young Dolph’s appearances on the show in which he talked about taking care of his family and only surrounding himself with fellow “kings.”
“It ain’t about Young Dolph, it’s about [his record label] Paper Route Empire,” that’s my brand,” he said. “Something happened to me tomorrow, my boys will still be able to eat off of Paper Route Empire.”