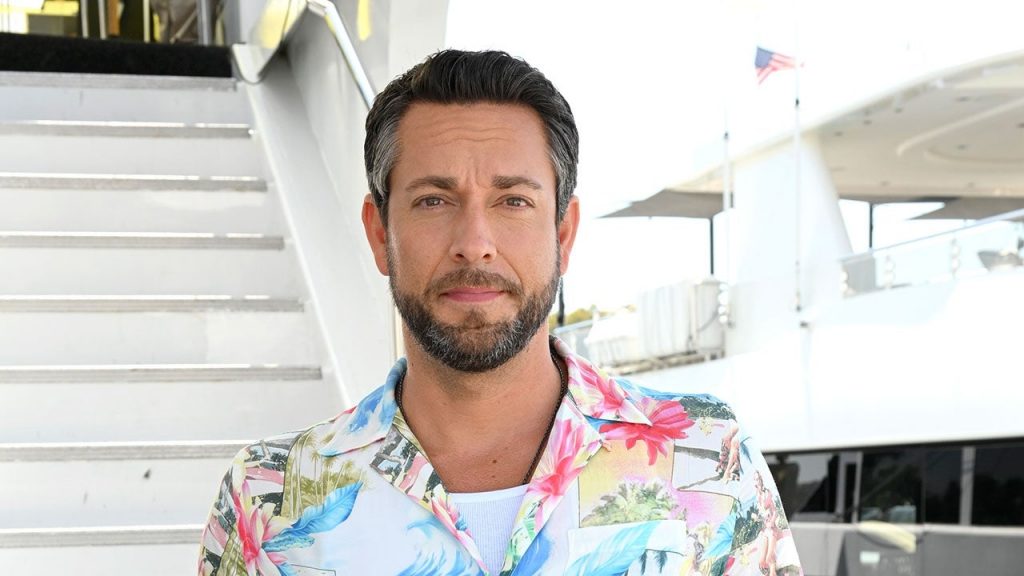 Zachary Levi is getting candid about his mental health. ET’s Matt Cohen spoke to the 41-year-old actor on the Shazam! Fury of the Gods red carpet at Comic-Con, and he opened up about having “a full-on mental breakdown” in 2017 before he booked the first DC Universe flick.

“My whole life I’ve been struggling with clinical depression at various times, struggling with anxiety probably my entire life,” Levi told ET. “I had this total breakdown and went through this life-changing, life-saving thing called therapy. I figured out what I was going through and how I got there and why I ended up being who I was. [I got] all the help I needed to get.”

Given that therapy helped Levi so much, he knows that others would benefit from doing the same work.

“I think there are so many problems in the world, but if you trace all those problems back to the root, it’s somebody’s broken heart or broken mind,” he said. “Every bad thing that goes on in this world, ultimately, I think we can correct out those courses. If we just go heal people, heal their minds, heal their hearts, and start trying to figure out how to truly love themselves and us then figuring out how to love other people.”

Now that he’s feeling good, Levi is busy promoting the second Shazam film, which debuted new footage over the weekend.

“We had more time and more budget. The first one was kind of untested. Not a lot of people knew who Shazam was. More people knew Superman, Batman, Wonder Woman, all that stuff,” Levi explained. “We were this kind of little engine that could, and everyone was wondering how would the movie do. Then we did quite well, so now there’s more faith in us as a franchise.”

“Warner Bros. has been so supportive. They gave us more money, more time, some newer, cooler suits. It was awesome,” he continued. “We all got to jump back into these characters that we were already creating on the first one. Now we get to revisit them and get deeper with them, and more nuanced with them, and keep building relationships between the different characters, all that’s the fun stuff.”

As for how fans at Comic-Con reacted to the new trailer, Levi said he couldn’t have asked for more.

“I’m just very grateful that I have a career that I have dreamt of having my whole life. I’ve been coming to Comic-Con for a long time and built a really lovely connection to this fan base down here,” he said. “It feels like a lot of hard work has paid off to be able to just go and stand there on stage and tell everybody that you love ’em and appreciate them. It’s dope. It’s the coolest.”

Shazam! Fury of the Gods will hit theaters Dec. 21.