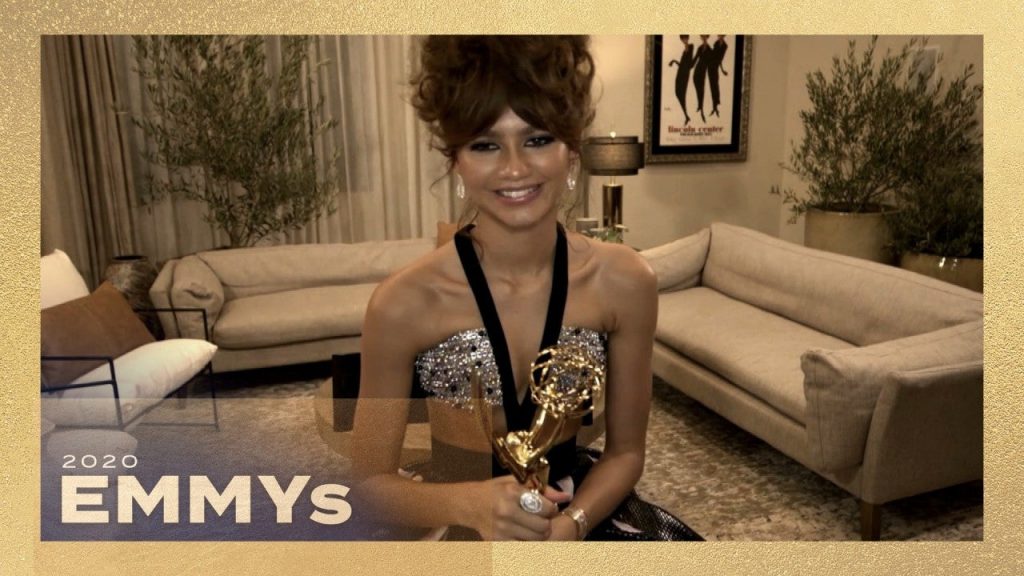 Euphoria is finally here! Well, the release date and trailer that is.

In the trailer, Rue’s free spirit is fully on display as she’s dancing and singing to Frank Sinatra‘s “Call Me Irresponsible” as it blares in the trailer’s background. At one point, you can see Rue’s sister, portrayed by Storm Reid, ask her rather bluntly, “Are you high?” Rue chuckles and responds, “I mean …”

All signs point to season 2 being a wild chase of sorts, involving frenzied parties and run-ins with the police.

“When you’re younger, everything feels so permanent,” Rue rifts in the trailer. “But as you get older, you begin to realize nothing is and everyone you love could drift away.”

Fans have been waiting patiently for the drama series to finally return. The season 1 finale aired back in August 2019, and while fans salivated over the season 2 arrival, producers threw a curve ball and announced two “bridge” episodes that aired in November 2020 and January 2021, respectively.

The show undoubtedly catapulted Zendaya into a higher stratosphere in the acting world after a historic night at last year’s Emmys. The actress became the youngest person ever at just 24 years old to win in the Outstanding Lead Actress in a Drama Series category for her role in Euphoria.

Following her triumphant night, Zendaya spoke with ET and said she was “very happy with the work that we’re doing so far, and I can’t wait for everyone to see it, really.”

‘Euphoria’: Twitter Can’t Get Enough of This Zendaya Moment in Trailer