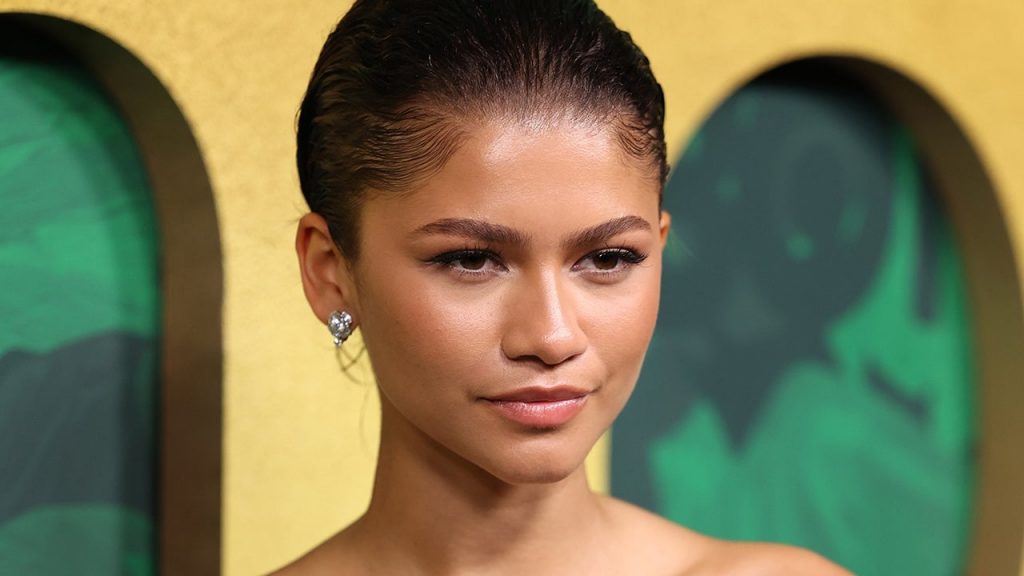 Zendaya can finally add a Golden Globe statuette to her name!

The two-time Emmy winner earned her first Golden Globe on Tuesday for her lead role as Rue Bennett in HBO’s Euphoria, taking home the award for Best Actress in a Television Series — Drama.

Zendaya was not in attendance at this year’s award show to collect the honor. However, she took to Instagram to thank HFPA and her fans for the win.

“I’m so sorry I wasn’t able to be there tonight, but I just wanted to say thank you to @goldenglobes for this incredible honor. To my fellow nominees, it is a privilege to be named beside you, I admire you all deeply. Thank you to my Euphoria family, without you, none of this is possible. Lastly, thank you from the bottom of my heart to everyone who has allowed Rue into theirs. I think everyone knows how much she means to me, but the fact that she can mean something to someone else is a gift. I’m honestly at a loss for words as I type this, all I can say is thank you thank you thank you. Goodnight”

Zendaya’s Golden Globe win on Tuesday rectifies her season 1 snub for Euphoria in 2022, where she and the HBO drama was completely shut out when nominations were released. She’s also up for a Critics’ Choice Television Award this year, where she earned her second Best Actress in a Drama Series nomination for the popular teen series, and could earn her first Screen Actors Guild nomination on Wednesday.

Zendaya made history (again) in September when she won her second Emmy for Euphoria, becoming the youngest two-time lead acting winner for her turn as teenage drug addict Rue. She first won the Emmy in 2020, making history as the youngest actress to ever win the Outstanding Lead Actress in a Drama Series category.

ET spoke with Zendaya following her history-making Emmy night last year where she praised the production team behind Euphoria and shared her celebration plans.

“It’s so special, it’s such an honor to be acknowledged for something that you’re really proud of. It means it means the world to me,” Zendaya said of the accolade. “I’m so happy for so many of our behind-the-scenes folks getting so much acknowledgment — cinematography and editing — they deserve it so much, they put so much into this show.”

Euphoria was picked up for a third season by HBO last February, with filming expected to begin some time this year.

Zendaya and Tom Holland Hold Hands at the Louvre in Paris

Inside the 2022 Emmys After-Parties: Zendaya’s Outfit Change and More 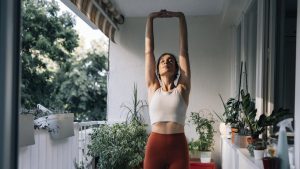 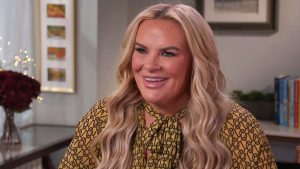